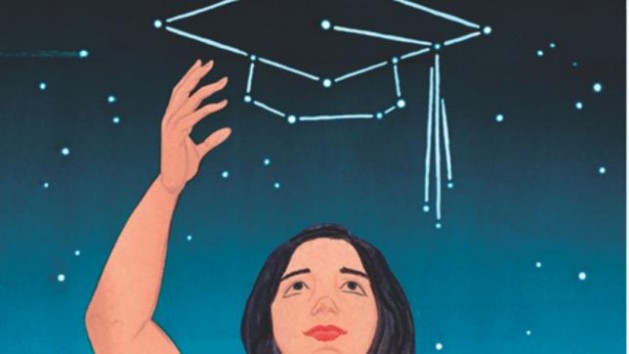 Aug 18 2016 - In today’s fast growing world, most nations are fighting to leave a mark of their existence. While some countries like the United States and the United Kingdom have been the front runners for as long as the history books allow us to remember, other countries like Germany and Japan have surprised the world by becoming some of the largest economies in spite of being nearly demolished during the Second World War.

The fact of the matter remains, however, that none of these developed countries achieved the status or right to be called “developed” overnight. These countries along with the welfare organisations now provide assistance to the developing countries. This assistance is what is known as foreign aid. While the allocation of foreign aid is decided by the respective governments of each individual country, developing nations tend to make inputs into sectors they believe will help their economy prosper.

In a developing country like Bangladesh, which is one of the most promising emerging economies, it is absolutely crucial that investment is being made in order to groom the labour force of tomorrow. Achieving universal primary education is the second United Nations Millennium Development Goals (MDG). However, research reveal that the enrolment rate in education for both male and female will lead one to believe that Bangladesh is far behind its contemporaries. For example, the literacy rate of Sri Lanka in 2016 is 92 percent, the highest literacy rate in South Asia. The literacy rate of India is 74 percent. Bangladesh has a literacy rate of 70 percent as of 2016, and while the number itself is close to that of India’s, the vast difference in economic factors such as population for instance, needs to be taken into account. This is why the trend of the percentage of Official Development Assistance (ODA) going into the education sector in Bangladesh can be concerning. This will give a clearer perspective as to why more attention needs to be paid to our education sector.

Of course, education is a basic human right, but for a developing nation like Bangladesh, attention needs to be paid to female education in particular. It is a common practice in rural households to not send their young daughters to schools as they believe females are born to solely run households. To have such a belief in the year 2016 is alarming and that is why the education system in our country is in dire need of certain reforms.

It is highly important to bring up young girls in our country as educated women. If a cost-benefit analysis is done, the benefits will certainly outweigh the costs. First and foremost, the number of child brides in Bangladesh will take a dive. The national average age of conceiving children will rise as a result, and this means the health of both the new born and the mother will not be compromised. Due to receiving primary education, these individuals will have some set of skills which can act as a base of attaining specialised skills in future. When women finally decide to start a family, they are more likely to recognise the importance of education and ensure education for their children as well. And most importantly, these women will not discriminate between their sons and daughters, if they had grown up being treated the same as their brothers.

Education availed by women will not only lead to increased household incomes and contribute towards building a more skilled labour force, but it will also make these individuals more socially mobile. Positive Vertical Social Mobility means that they have experienced an upgrade in their social class. If the education sector can provide proper education to both sexes equally, men are expected to not turn to domestic violence, and women to be more likely to overcome the situation of domestic violence at home, should there be one. This will give women a sense of pride a boost, enhance their prestige and make them happier and confident in the long run.

Falling out of the poverty cycle is a dream of every underprivileged individual and education is the medium that can turn this dream into something else. And yet, foreign aid to the education sector of Bangladesh has declined. Aid to education in Bangladesh was USD 148 million in 2002-2003 and stood at USD 528 million in 2013. In the year 2014, this figure fell to USD 449 million. Aid to basic education in Bangladesh was USD19/child in 2013, but it came down to USD13/child in 2014. This is significantly lower than Afghanistan (USD50/child) and Sri Lanka (USD25/child) in 2014.

It is obvious that foreign aid to education can bring robust changes and, yet, in spite of the expected fruition, aid to education is lower now compared to the year before. It cannot be stressed enough how important education is for our country: it is the backbone of a nation after all. Therefore, it is highly recommended that the government look at this issue and take all the necessary steps for the proper utilisation of foreign aid in the education sector.