Take Charge of Your Food: Your Health is Your Business 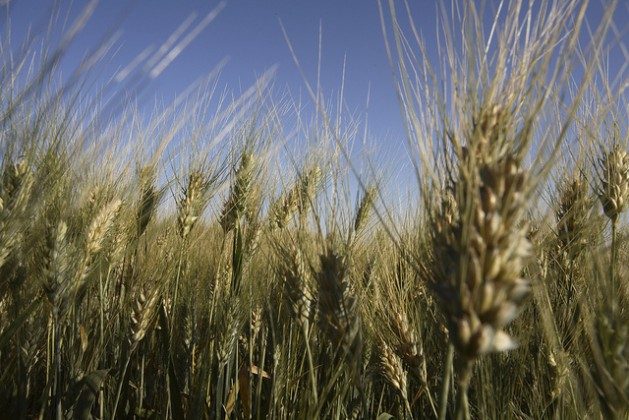 NEW DELHI, Aug 17 2018 (IPS) - The minimum we expect from the government is to differentiate between right and wrong. But when it comes to regulating our food, it’s like asking for too much. Our latest investigation vouches for this. The Centre for Science and Environment (CSE)’s pollution monitoring laboratory tested 65 samples of processed food for presence of genetically modified (GM) ingredients.

The results are both bad and somewhat good. Of the food samples tested, some 32 per cent were positive for GM markers. That’s bad. What’s even worse is that we found GM in infant food, which is sold by US pharma firm, Abbott Laboratories, for toddlers with ailments; in one case it was for lactose intolerant infants and the other hypoallergenic—for minimising possibility of allergic reaction. 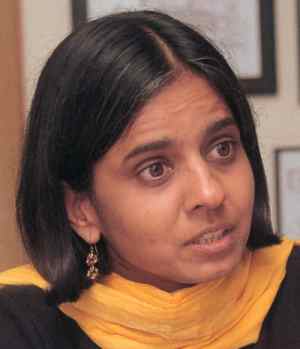 In both cases, there was no warning label on GM ingredients. One of the health concerns of GM food is that it could lead to allergic reactions. In 2008 (updated in 2012), the Indian Council of Medical Research issued guidelines for determining safety of such food, as it cautioned that “there is a possibility of introducing unintended changes, along with intended changes which may in turn have an impact on the nutritional status or health of the consumer”.

This is why Australia, Brazil, the European Union and others regulate GM in food. People are concerned about the possible toxicity of eating this food. They want to err on the side of caution. Governments ensure they have the right to choose.

The partial good news is that majority of the food that tested GM positive was imported. India is still more or less GM-free. The one food that did test positive is cottonseed edible oil. This is because Bt-cotton is the only GM crop that has been allowed for cultivation in India.

This should worry us. First, no permission has ever been given for the use of GM cottonseed oil for human consumption. Second, cottonseed oil is also mixed in other edible oils, particularly in vanaspati.

Under whose watch is GM food being imported? The law is clear on this. The Environment Protection Act strictly prohibits import, export, transport, manufacture, process, use or sale of any genetically engineered organisms except with the approval of the Genetic Engineering Approval Committee (GEAC) under the Ministry of Environment, Forests and Climate Change.

In fact, they will say, there is no GM food in India. But that’s the hypocrisy of our regulators–make a law, but then don’t enforce it. On paper it exists; we are told, don’t worry. But worry we must.

The 2006 Food Safety and Standards Act (FSSA) reiterates this and puts the Food Safety and Standards Authority of India (FSSAI) in charge of regulating use. The Legal Metrology (Packaged Commodities) Rules 2011 mandate that GM must be declared on the food package and the Foreign Trade (Development and Regulation) Act 1992 says that GM food cannot be imported without the permission of GEAC. The importer is liable to be prosecuted under the Act for violation.

Laws are not the problem, but the regulatory agencies are. Till 2016, GEAC was in charge–the FSSAI said it did not have the capacity to regulate this food. Now the ball is back in FSSAI’s court. They will all tell you that no permission has been given to import GM food.

In fact, they will say, there is no GM food in India. But that’s the hypocrisy of our regulators–make a law, but then don’t enforce it. On paper it exists; we are told, don’t worry. But worry we must.

So, everything we found is illegal with respect to GM ingredients. The law is clear about this. Our regulators are clueless. So, worry. Get angry. It’s your food. It’s about your health.

What next? In 2018, FSSAI has issued a draft notification on labelling, which includes genetically modified food. It says that any food that has total GM ingredients 5 per cent or more should be labelled and that this GM ingredient shall be the top three ingredients in terms of percentage in the product.

But there is no way that government can quantify the percentage of GM ingredients in the food—this next level of tests is prohibitively expensive. We barely have the facilities. So, it is a clean chit to companies to “self-declare”. They can say what they want. And get away.

The same FSSAI has issued another notification (not draft anymore) on organic food. In this case, it says that it will have to be mandatorily “certified” that it does not contain residues of insecticides. So, what is good needs to be certified that it is safe.

What is bad, gets a clean bill of health. Am I wrong in asking: whose interests are being protected? So, take charge of your food. Your health is your business.