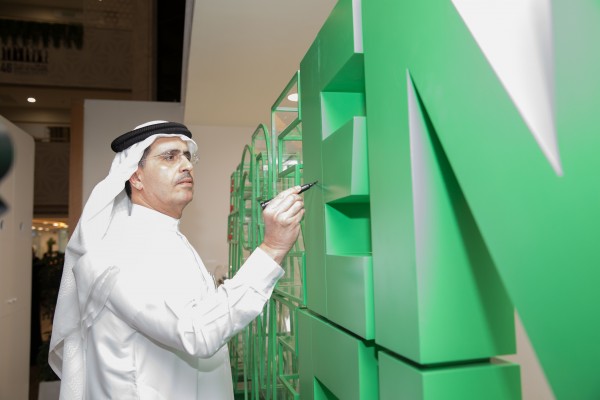 DUBAI, Oct 22 2018 - Dubai Electricity and Water Authority (DEWA) is encouraging organisations and individuals in the UAE to use electricity and water responsibly, promote efficiency and sustainability of energy and increase the share of clean and renewable energy.

DEWA called for this on World Energy Day, which takes place every 22nd October. This supports the nation’s efforts to protect the environment and natural resources, reduce the carbon footprint, and promote a sustainable green future for generations to come.

World Energy Day is an initiative that was endorsed by His Highness Sheikh Mohammed bin Rashid Al Maktoum, the Vice President, Prime Minister and Ruler of Dubai, and adopted by 54 countries, in addition to the United Nations, the Arab League, and the African Union Commission during the World Energy Forum 2012 in Dubai.

DEWA organised several activities during World Energy Day to raise awareness about energy issues, promote a culture of sustainability and green economy, and emphasise the importance of energy conservation in mitigating the effects of climate change.

DEWA invites the public to participate in its outreach programme to raise awareness about these issues in the World Energy Day corner at WETEX 2018. DEWA is organising WETEX under the directives of His Highness Sheikh Mohammed bin Rashid Al Maktoum, and under the patronage of H.H. Sheikh Hamdan bin Rashid Al Maktoum, Deputy Ruler of Dubai and UAE Minister of Finance, and President of DEWA. WETEX is organised under the theme ‘At the forefront of sustainability’ at the Dubai International Convention and Exhibition Centre from 23rd–25th October 2018.