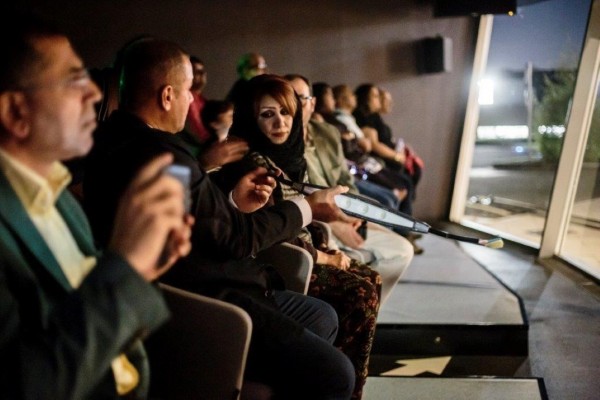 DUBAI, Oct 28 2018 - A smart, energy-saving lighting system has been installed by the Dubai Roads and Transport Authority on a trial basis to ensure safety of pedestrians and other road users.

The pilot project switches on when it detects cyclists and pedestrians and is being operated by RTA and Philips Lighting at Jumeirah Corniche.

“The system uses specialised sensors that monitor the traffic movement on the road and controls the light intensity,” said Maitha bin Adai, Chief Executive Officer of the Traffic and Roads Agency.

“It communicates and sets the nearby lighting poles ready for the passage of road users. It, therefore, contributes to saving power and at the same time ensures a safe lighting level for pedestrians and road users.”

The system is expected to result in significant energy savings. Provisional readings point to a saving of up to 40 percent on LED lighting and up to 70-80 percent on conventional lighting.

In a related development, RTA employees visited the Outdoor Lighting Applications Center at Philips Lighting in Leon, France, in a bid to learn about the latest trends.

The visit was made as part of an MoU signed between RTA and Philips Lighting in May 2017 on building a strategic partnership in scientific research, said Bin Adai.