Alexey Kravchenko is Associate Economic Affairs Officer, Trade, Investment and Innovation Division at the Economic and Social Commission for Asia and the Pacific (ESCAP) 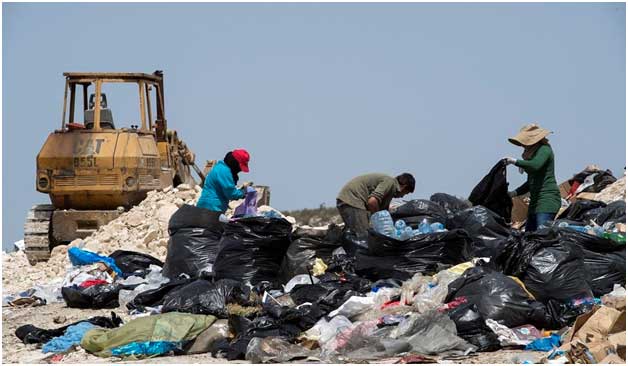 BANGKOK, Thailand, Jan 6 2020 (IPS) - Currently, approximately 300 million tons of oil-based plastic waste are produced every year. A significant amount of plastic waste ends up in the oceans, having a detrimental effect on marine ecosystems and coastal communities. Most of this waste originates from the Asia-Pacific region.

If unaddressed, by 2050 there could be more plastic than fish in the oceans.

Recognizing the problem, the 2030 Agenda for Sustainable Development addresses plastic pollution in the ocean. It is widely acknowledged that regulating single-use plastics and microplastics is a major component in achieving this target.

An increasing number of countries in the Asia-Pacific region and across the world are now introducing regulations addressing consumption, production and trade in single-use plastics and plastic waste.

Perhaps the most stringent recent example of addressing single-use plastics is in Kenya, where, since August 2017, producing, selling or even using plastic bags can result in four years in prison or a fine of up to $40,000.

Prior to the ban, plastics were ubiquitous on the streets, and 3 out of 10 animals in abattoirs were found to have plastics in their stomachs. 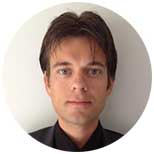 Eight months after, the number has gone down to 1 in 10, and the streets are much cleaner. This, however, came at a significant cost – it was estimated that up to 60,000 jobs were lost as a result – Kenya was a major plastic producer and exporter.

Highlighting the need for regional cooperation, illegal imports from neighbouring countries began to emerge, and the Government of Kenya is urging its neighbours to institute similar bans.

While many developed countries remain better at ensuring that plastics and other waste do not end up in waterways through adequate refuse collection mechanisms and littering fines, recycling remains an issue. This was seemingly addressed through exporting waste plastic for recycling to other countries, most significantly to China.

Since 1992, China imported almost half of the world’s plastic waste for recycling.

However, recognizing the negative effect these imports were having on its environment and air quality, in 2018, the Government of China banned the importation of plastic waste.

Over the coming decades, as much as 111 million tons of plastic will have to find a new place to be processed or otherwise disposed of as a result of China’s ban.

The ban led exporters to seek other markets, and exports of plastic waste to other countries in the region, such as India, Indonesia, Malaysia and Thailand have skyrocketed.

Expectedly, this resulted in deteriorating environmental situations in the recipient countries and generated backlash: following China’s example, both Malaysia and Thailand have since banned the import of plastic waste.

Recognizing the damaging effect of trade in plastic waste, on 11 May 2019, a total of 180 Governments adopted an amendment to the Basel Convention to include plastic waste in a legally-binding framework that will make global trade in plastic waste more transparent and better regulated, while also ensuring that its management is safer for human health and the environment.

According to this Agreement, exporting countries will now have to obtain consent from countries receiving contaminated, mixed or unrecyclable plastic waste.

Such trade regulations are commonly referred to as non-tariff measures (NTMs) – policy measures other than tariffs that can potentially have an economic effect on international trade in goods.

During the past two decades, while applied tariffs in the Asia-Pacific region have been halved, the number of NTMs has risen significantly. NTMs often serve legitimate and important public policy objectives, but their trade costs are estimated to be more than double that of ordinary customs tariffs.

As such, they have become a key concern for traders as well as for trade policymakers aiming to ensure that trade can continue to support sustainable development.

This year’s Asia-Pacific Trade and Investment Report by ESCAP and UNCTAD provides an overview of NTM trends and developments in Asia and the Pacific. It explores how NTMs relate to the Sustainable Development Goals and points to the importance of aligning NTMs with international standards as one way to bring down trade costs of NTMs, as well as of strengthening regional cooperation and streamlining and digitalizing compliance procedures.