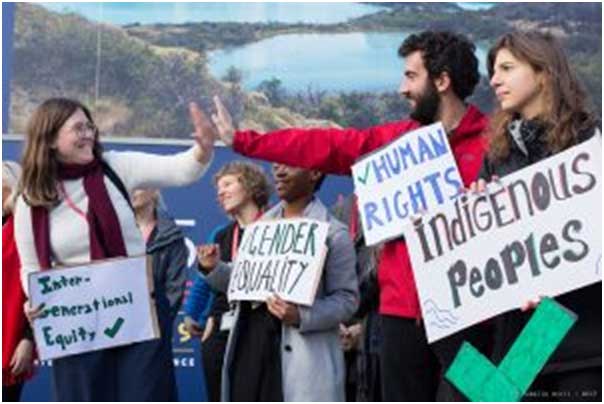 MADRID, Spain, Jan 8 2020 (IPS) - After nearly two weeks of negotiations at COP 25 climate negotiations in Madrid last month (2-13 December), governments will be adopting a new 5-year Gender Action Plan (GAP) that progressively builds upon the first GAP, and works to address many of the concerns raised by women and gender groups at the Framework Convention on Climate Change (UNFCCC), including calls for greater focus on implementation and scaling up gender-just climate solutions.

The GAP has been unanimously agreed to by governments who are called to lead or contribute to actions to promote gender-equality in the UNFCCC process as well as support all activities. Crucially, this GAP takes into account human rights, ensuring a just transition, and the challenges Indigenous Peoples face while fighting for climate justice and protecting their communities.

“In comparison to the initial GAP, new activities provide the opportunity to meaningfully shift towards capacity building and enhanced implementation of gender-responsive climate action at all levels, including for example, the promotion of gender-responsive technology solutions and preserving local, indigenous and traditional knowledge and practices in different sectors” said Ndivile Mokoena, GenderCC – Women for Climate Justice Southern Africa.

The negotiations were not easy, with Parties failing to deliver a text for the closing of the Subsidiary Body for Implementation (SBI) as expected, and the COP25 Presidency having to host high-level consultations in the final week to come to a consensus. 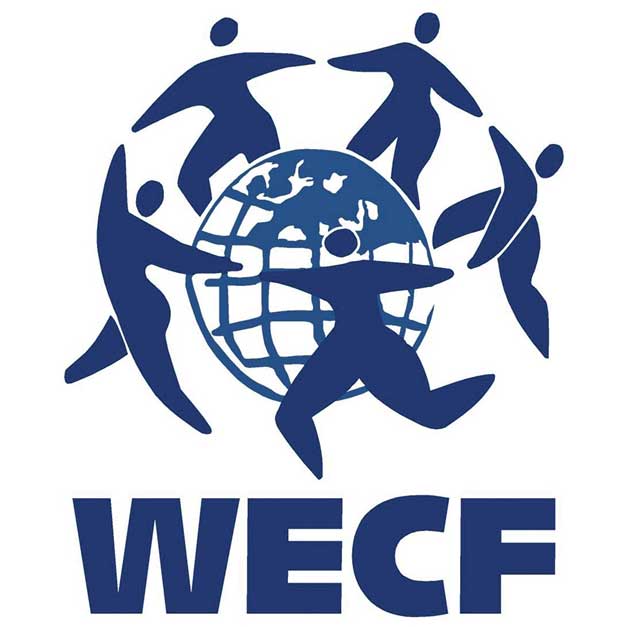 Delays in negotiations included initial process challenges to arrive at a basis for negotiating text, followed by disagreement on inclusion of previously agreed language on human rights and just transition, as well as over references to finance and means of implementation.

“While it was frustrating to witness delays in the negotiations, particularly challenges to agreed language on rights, the fact that we have achieved and adopted a 5 year gender action plan that includes many of the key demands of Parties as well as views of women and gender groups goes to show the critical importance to which countries have started to understand and value gender equality in climate action.”

“I think the political will shown by negotiators under this agenda to negotiate towards consensus and achieve a robust outcome could and should be modeled under all other items in this process. In particular, I want to highlight the incredibly strong leadership of the Government of Mexico in facilitating Parties to come to this agreement. It was inspiring to witness!” said Bridget Burns, WEDO, United States.

Political will was also built through the effective mobilization efforts of both the Women and Gender Constituency and other civil society allies who refused to see this COP stall progress on gender equality.

However, there are concerns that the Gender Action Plan lacks clearly defined indicators and targets for measuring its progress, such as a progressive target on advancing women’s leadership in the process. 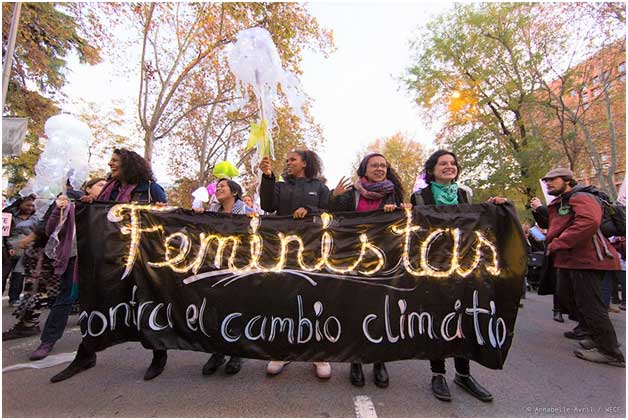 “While the GAP acknowledges intersectional identities that women hold, including indigenous women and women with disabilities, more work needs to be done to understand the multidimensional and non-binary social intersections that impact the ways in which people mitigate to and build resilience to climate impacts.”

“The adoption of the enhanced GAP does not mean our work is done. We will need to focus our work now at the national level to ensure the implementation of the GAP, as well as monitoring its implementation,” Nanna Birk, LIFE Education Sustainability Equality, Germany.

While Women and Gender Constituency applauds this outcome, it fully recognizes and maintains that no real action on gender equality can be achieved without progress from Parties to fully implement the Paris Agreement, including to limiting warming to 1.5 degrees.

“We know we are far from that reality. The GAP is a tool to advance progress on both gender equality and effective climate solutions, but gender equality does not live in the GAP. It is realized through just and bold climate action. We remain appalled by the lack of progress overall in these negotiations and move forward boldly to lift up women’s rights and the voices of women and gender advocates everywhere as we know that real climate action can only be achieved when these voices and leadership are centered and heeded.” added Burns.

Read the agreed outcome of the gender agenda item here.

The Women and Gender Constituency (WGC) is one of the nine stakeholder groups of the UNFCCC. Established in 2009, the WGC now consists of 29 women’s and environmental civil society organizations, who are working to ensure that women’s voices and their rights are embedded in all processes and results of the UNFCCC framework, for a sustainable and just future, so that gender equality and women’s human rights are central to the ongoing discussions.