Today, Feb. 6 marks the International Day of Zero Tolerance for Female Genital Mutilation. In commemoration IPS has reissued our piece on FGM/C in India. The story was originally published on Jan. 28 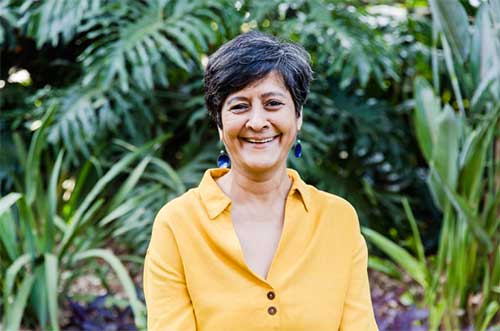 NEW DELHI, India, Feb 6 2021 (IPS) - Survivors of female genital mutilation or cutting (FGM/C), are determined to share their stories to end this practice – even though they face ostracisation by their communities. 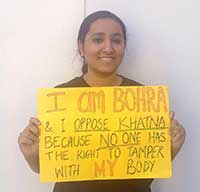