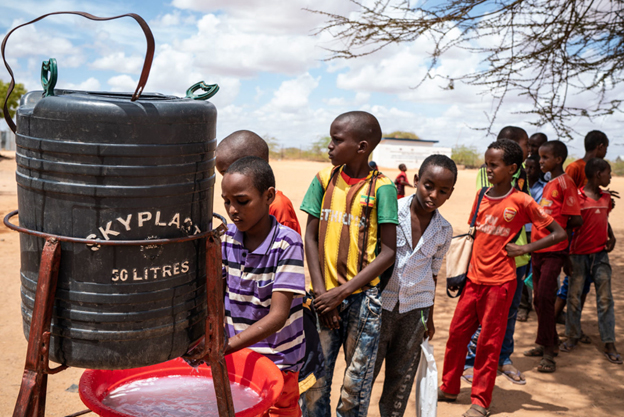 HAMILTON, Ontario, Canada, Jul 29 2021 (IPS) - In 1995, a highly-respected water expert in South Africa, Bill Pitman, in very concise terms illustrated that the country, already battling a growing lack of water then, would likely run out in 25 years if it did not increase its supply.

Twenty-five years have now passed and the country is thirstier than ever. The recent water crisis in Cape Town is just one manifestation of the nation’s chronic water scarcity. And there is likely more water trouble ahead.

Water scarcity issues have been vexing experts for decades. Scientists developed and debated various water scarcity concepts, indicators, and projections, essentially saying that it is a global issue with strong local specifics. Worldwide estimates of people affected by water scarcity vary accordingly and get gloomier with time.

A most recent assessment of water availability suggests that population growth alone (i.e. not factoring in climate change or water quality considerations) will lead to an unprecedented and widespread drop in water availability per capita. 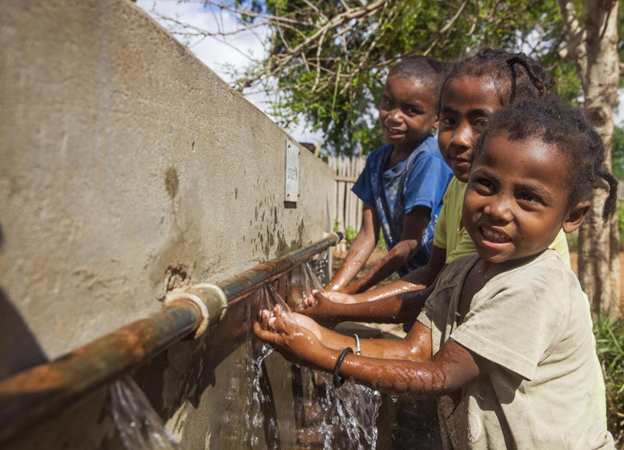 In a matter of 20–30 years — within a single generation — Sub-Saharan Africa is expected to become the next hotspot of water scarcity, where availability per capita will be halved by 2050. In the already bone-dry Middle East and North Africa region, water availability per capita might drop by 33%, followed by Asia (24%) and Latin America and the Caribbean (18%).

Ironically, and sadly, many countries in the Global South are water scarce already, although in a different way: they have no or little infrastructure to support people and their economy, even though some may be well endowed with freshwater resources.

They may therefore transition silently to physical scarcity — when there will simply not be enough water for all users and purposes. Hence, South Africa’s experience will likely be repeated in many countries, in unforeseen ways, within the lifetime of many of us. And economically-advanced countries will taste water scarcity too.

There are, of course, ways to mitigate the impacts of growing water shortages. All of them are context- specific.

One widely-advocated option is water demand management — particularly through improving water use efficiency in agriculture, responsible for most global water withdrawals. Efficiency cannot increase indefinitely, though.

Some countries may consider slowing population growth. Water is, after all, a limited resource. More people living in low-income and lower-middle-income countries means that water scarcity will become progressively more difficult to deal with — perhaps even impossible in our lifetime — despite aggressive water demand management.

As countries implement the options most suitable for them, one stands out as universally applicable: increasing water supply. Whether it is developing more water storage infrastructure (where feasible), or municipal water recycling and reuse, or improved agricultural water management practices — all options should be on the table. And many have already been proven effective all over the world.

In addition to the above, countries can benefit from and should consider a variety of “unconventional” — and hence yet mostly untapped resources — from the Earth’s seas to its upper atmosphere. Options and sources like harvesting water from the air, capturing flood rainwater in aquifers at large basin scales where the geology permits, massive implementation of climate-independent sea water desalination (a virtually unlimited resource) in coastal areas, where the majority of the world population lives — all have already demonstrated potential to address increasing local water shortages.

The perceived high cost of some such technologies is gradually going down; hence they are becoming more affordable with time. And the cost of inaction will certainly be higher.

In any case, water scarcity should not be seen as a myth or some science construct. It is a global challenge that manifests itself locally in a variety of ways. The water scarcity experiences in many countries clearly suggests a paradigm shift is needed. If we fail to act now, let’s not be surprised when taps stop running one day sooner than we might expect.

Guillaume Baggio is Research Associate, Manzoor Qadir is Assistant Director, and Vladimir Smakhtin is the Director at the UN University’s Canadian-based Institute for Water, Environment and Health, which is supported by the Government of Canada and hosted at McMaster University, Hamilton, Ontario. The Institute marks its 25th anniversary in 2021.