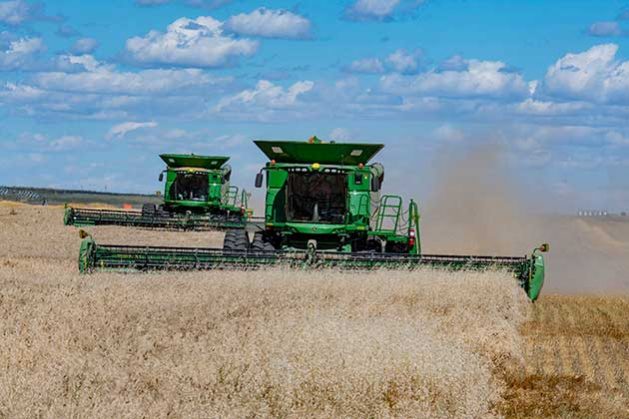 OTTAWA, Canada, Sep 23 2021 (IPS) - Current food systems are no longer fit for the 21st century. Inequitable distribution, poor nutritional habits, and climate change are three issues breaking down our global food systems today, forcing us to look for solutions to transform them. Food aid – very much part of our global food systems – needs to be responsive to the challenges that lie ahead.

The World Bank estimates that the global food system is worth roughly $8 trillion – about one tenth of the entire world economy, yet this expensive system fails to provide proper nutrition and enough food. According to the World Food Programme, the problem lies in poor distribution of nutritious food. Although there is enough food in the world to feed every single person, close to one billion go to bed hungry each night, while 2 billion people are overweight.

“What we have today is a food system that doesn’t provide everyone with the nutrition they need. Yet it wreaks havoc on the environment and consequently is a huge contributor to today’s climate crisis,” said WFP’s Deputy Executive Director, Amir Abdulla.

According to FAO, in 2017, farming alone accounted for 68 per cent of rural income in Africa, and about half of rural income in South Asia. With the climate crisis already on us and Covid-19 pandemic disrupting all human activity across all sectors, transforming global food systems is paramount to withstanding these shocks.

The diet culture and weight-loss industry are booming in many parts of the world. As much as this reflects the concentration of the global food supply in the hands of rich economies, it also points to the lack of nutritional quality and diversity in what people choose to eat. 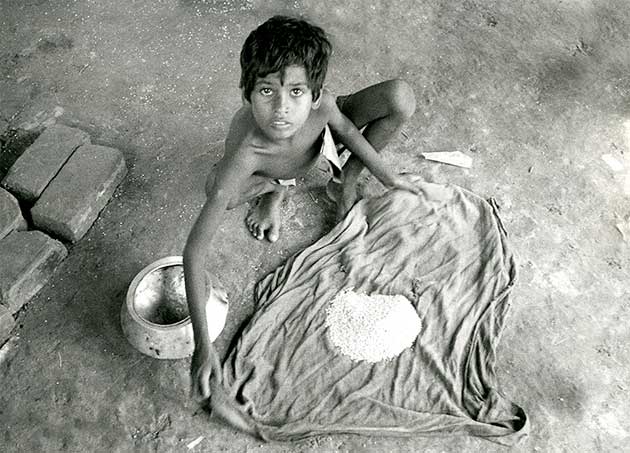 Reforming food and health systems globally is urgently needed to address inequalities in distributions by making healthy, nutritious foods the most affordable option for all.

The economic argument for this reform is compelling. The 2020 Global Nutrition Report states: “Malnutrition costs the world billions of dollars a year in lost opportunities for economic growth.” Ensuring equitable access will allow more than 800 million people to enter the labour market and support the economic development of their countries and around the world.

The World Food Programme, the largest humanitarian organization in the world, understands fragile, broken, or distorted food systems, because it’s the core of the organization’s work. With an unparalleled six decades of experience repairing, sustaining, and improving food systems for the world’s most vulnerable and isolated communities, WFP is the best positioned food assistance agency with the knowledge and expertise to work with stakeholders to turn things around.

For food systems to work and provide answers to the challenges of the 21st century, they must be designed at the core to allow for equitable food distribution, which is not an easy task, says Abdulla: “This has potential social undertones which would worry some people, but you need to have series of mechanisms that permit equitable distribution.”

Food Aid and nourishing our world

If we already produce more than we need but we are not necessarily producing the right food in the right place, then how can we obtain food security in the interim while working on the vital paradigm shift. Increasing income, so that everyone at the household level can buy enough food to keep themselves fit and healthy is the key to food security.

At the national level, countries must either be able to produce all the food that their citizens need or buy it from those countries that produce a surplus. Until that happens, food assistance programmes in food insecure areas will remain a necessity.

Meanwhile, our capacity to feed ourselves has made immense progress over the past 50 years, yet viewed globally our food systems are inequitable, undermine public health, and have an enormous impact on our natural environment.

WFP estimates that the number of acutely food insecure people has increased by 80% – from 149 million pre-COVID, to more than 270 million today. The pandemic is placing significant stress on food systems, especially in lower-and-middle income countries, and fragile states where food systems are already flawed or disrupted.

In 2020, WFP reached 115.5 million vulnerable and food insecure people in 84 countries, delivering food and other assistance through a fleet of 30 ships, 100 planes and more than 5,000 trucks. Besides providing immediate relief, WFP has been paving the way for more equitable food systems through protecting the livelihoods of smallholder farmers around the world by helping them increase their agricultural productivity and reduce post-harvest losses, increase their access to agricultural inputs, assets, services, and markets while simultaneously improving their resilience to climate and other shocks. 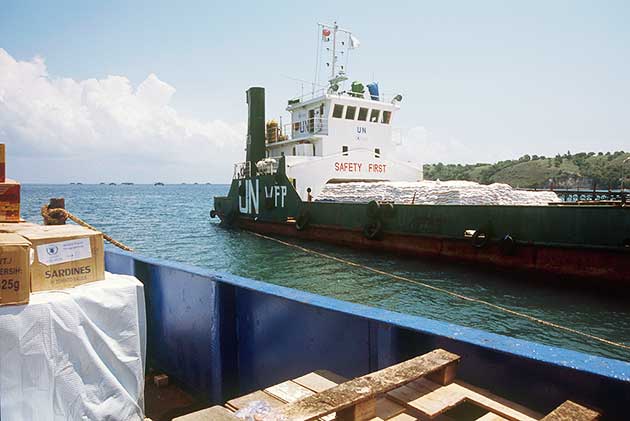 As for food supply chains and markets, WFP utilizes its supply chain and procurement expertise to support governments and private sector stakeholders to strengthen markets, facilitate the movement of food and its availability. In the second half of 2020, WFP purchased over 550,000 MT of food from local food systems, that is over USD 268 million injected into those food systems. The volume of food purchased represents an increase of 33% when compared with the same period of 2019.

The world will not attain the goal of Zero Hunger by 2030, as the leaders of nation states and multilateral organizations have reluctantly accepted. Zero Hunger, along with the other SDGs that will not be attained by 2030 are all interconnected. While the SDGs must remain our goals, we need to find better ways of attaining them. Food is the most basic of our needs. Hopefully, we are on the verge of changing the existing food systems, so that progressively, fewer of us around the world will go to bed hungry.

Marwa Awad, a resident of Ottawa, Canada, works for the World Food Programme. She is the co-host of The WFP PEOPLE Show.