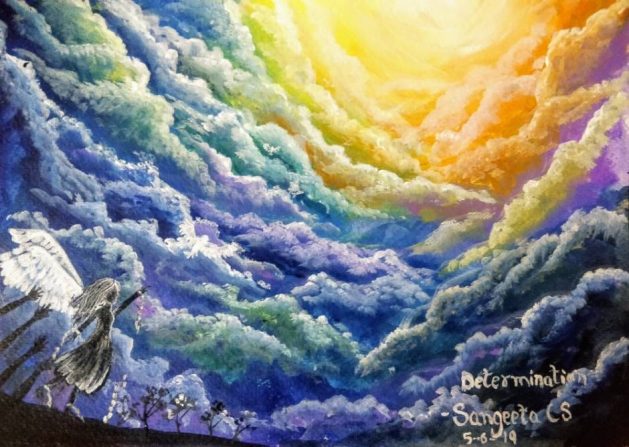 New York, Dec 21 2021 (IPS) - This is an age where pandemics are raging, millions live in war-torn strife, yet women are judged on their skin tones and height, says matchmaker Hirion Shah.

“It is sad and frustrating to see educated families, Ph.D. holders, even scientists from high-tech companies turning down suitable matches based on only such issues. I have over 25 years of experience in matrimony matchmaking, and it is high time we change our perspective,” Shah says in an exclusive interview with IPS.

With hundreds of successful matchmaking successes over the years, she expresses her concern about stagnant values that many families demand while looking for potential matches for their children.

“And it does not stop there: fair, dark, skinny, little chubby, tall or not tall enough, these become central traits of being judged. This is almost an epidemic when it comes to Asian communities at home and abroad,” Shah says. “I have seen hundreds of marriages ending in divorce because basic values, characteristics, and overall compatibility were given a backseat during selection, and looks were prioritized.”

India has the highest rate of arranged marriages, hitting 90%, followed by China, Pakistan, Japan, and Bangladesh. It is alarming that 14 million girls get married every year before turning 18.

The UN has declared child marriage a human rights violation. According to the UNFPA, those forced into early or child marriages suffer an increased risk of pregnancy and childbirth complications.

According to IBISWorld, weddings services in the US market alone comprises a $56.7bn industry and are given a center stage in millions of families. Besides wedding expenses, a good chunk of this industry expands to beautification, enhancing and fixing body images, altering skin color or looks.

The American Academy of Facial Plastic and Reconstructive Surgery (AAFPRS) says that in 2017, more than half of their practitioners saw an increase in cosmetic surgery or injectables with clients under the age of 30. More than 80% of treatments were cosmetic non-surgical procedures, and the trend was born out of social pressures.

According to Harper’s Bazaar, the top three non-surgical treatments among brides, grooms, and wedding parties are facelifts, eyelifts, and nose jobs. Procedures like Botox, hyaluronic acid injections, and chemical peels are popular. Social media influence, peer pressure, and feeling a need to fit in were the main reasons for approaching a plastic surgeon.

Amina Banu recounts her experience of an arranged marriage.

“I grew up in a metro city. My mother has been a teacher for 30 years and my father a scientist. My older sister and brother both are engineers. I have completed a master’s from Michigan, United States,” Banu says, but none of this seemed to matter.

“It was a tiring process to get married despite our social and economic setting. I met over 25 suitors and settled down with the 26th. The process seems brutal and demeaning.”

She says she was rejected because she is 5’6”, and the suitors’ families thought the partners would look awkward. 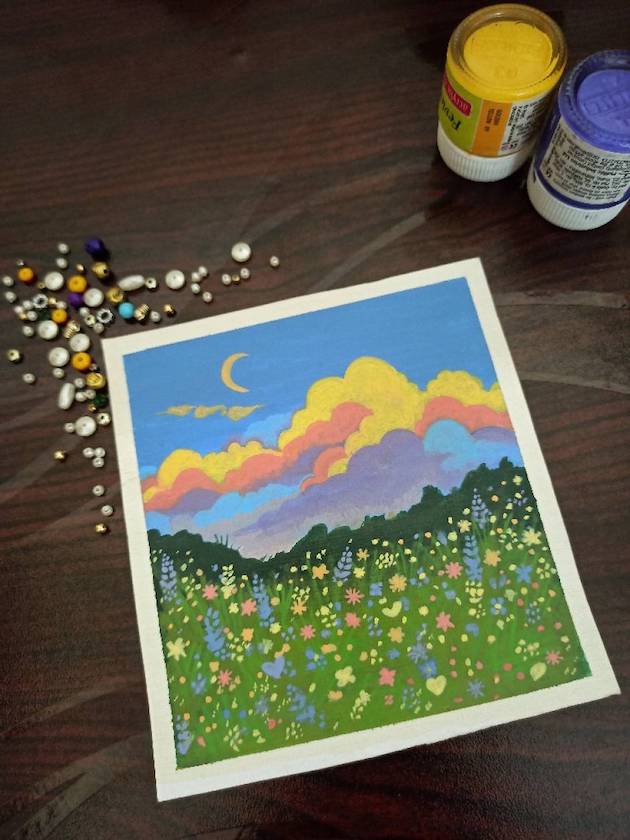 Fuzia believe in supporting their online community through workshops, support groups and podcasts where users can understand and gain information about positive body shape affirmation and ways to develop a healthy relationship with their bodies. Credit: Ditsa Mahanti/Fuzia

“Happiness and the mental match have nothing to do with such fickle matter, but still, at our age, these are massive points to weigh in, while families look for suitable grooms or brides. The irony is that my husband is 5’4”, and we have been happily married for the past 12 years,” Banu says. She now has three sons and works in New York. She spends a lot of time promoting healthy lifestyles and body images in teens and young adults in minority communities.

The Obesity Action Coalition has found that among overweight middle-school-aged children, 30% of girls and 24% of boys experienced daily bullying, teasing, or rejection because of their size.

These numbers doubled for overweight, high school students – with 63% of girls and 58% of boys experiencing some form of bullying due to their weight and size. Most of the time, these weight-related comments sound like helpful hints. But in reality, children can feel trapped, alone, and helpless to change their situations.

A study published on Wiley Online Library in September 2018 states that the victim’s friends, teachers, coaches, and even their parents often participate. They use subtle forms of bullying or relational aggression to bully and tease.

Obesity Action notes that many people bullied or shamed because of their weight suffer depression, anxiety, and low self-esteem.

“The majority of our users’ ages range from teens to young adults. We try to instill the affirmation that, with positivity and a growth mindset, you can become the best and most confident version of yourself,” Singhal says.

Fuzia, which Riya Sinha and Shraddha Varma co-founded, has 5 million users. It has created a safe space where users can network, have a conversation, share their creativity, find work opportunities and study online. The platform has a clear policy about profanity and hate speech and ensures positive engagement.

The online platform uses creative avenues to seek information about mental health, learn ways to cope, ask for help, and express themselves in a safe and judgment-free way.

Shraddha Varma, Fuzia’s co-founder, says that their initiatives align with the Sustainable Development Goals of the United Nations of ensuring good health and well-being.   Fuzia sets up workshops, support groups, and podcasts where users can understand and gain information about positive body shape affirmation and ways to develop a healthy relationship with their bodies.

“In my opinion, body image has long been and is still considered a parameter of how one thinks about themselves and others. We all have something that we want to change about our bodies, and we have very little idea of how hugely it affects our self-esteem,” says Varma.

“Let’s accept that nobody’s perfect, and we must stop body-shaming others and ourselves. What matters instead is what our bodies can do, if we’re aware of our bodies and if we’re taking the right care of our bodies by getting a good dose of sleep, eating healthy, focusing on being strong and fit, and keeping just about a healthy weight.”