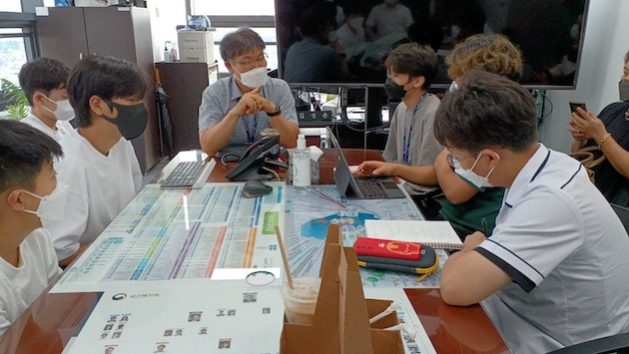 Sep 28 2022 (IPS) - Have you watched Parasite? In 2021, everyone seemed to be watching it. But I wonder how many of them paid attention to the old man who found a little shelter in a hidden basement behind the kitchen of a mansion. However hidden it was, that’s where he could meet his basic needs. That was his little slum.

It may be a bit of a stretch, but I found that the movie Parasite exposed the core of South Korea’s unique slum culture. It’s hidden under the shadow of big skyscrapers and, more importantly, consists of seniors like the old man in the movie.

Korean slums are full of seniors. In 2020 alone, 388 seniors died home alone. There was a 29% increase in these deaths in 2021. Why? That’s what we will be talking about in this article.

First, South Korea is now an aging society. By 2025, over 20% of the Korean population will be seniors. Consequently, with the increase in the elderly population, the poverty rate among seniors has also increased.

Even though South Korea is famous for being the country that flourished rapidly after the Korean War in 1953, it has constantly encountered multiple financial crises. Many industries favor the younger generation to maximize the nation’s output, resulting in over 2 million elderly workers being unemployed and forcing an early retirement since the 1970s. With this trend, the elderly’s well-being diminished, and many experienced financial devastation – which threw them onto the streets and forced them to seek shelter. This explains the emergence of Korean slums made up of seniors.

There is another significant cause why older people fill Korean slums. The seniors in South Korea are a unique generation, sandwiched between the Korean war in their past and the YOLO (You Only Live Once) culture. They had to support their immediate and extended family (their elderly parents, brothers and sisters, and so on). On top of this, when they become seniors, their children, who live in YOLO culture (defined as the view that one should make the most of the present moment without worrying about the future), don’t support their parents. As a result, Korean families face a new crisis: abandoned seniors. Recently, there has been an increasing number of news reports about seniors abandoned by their children. Many of them die home alone without any family members. As of 2020, out of 1.8 million seniors living by themselves, 953 of them died home alone. Because of this social phenomenon, many proprietors refuse to rent their homes to seniors over 65.

To find a place to live, they go to the slums, which explains why Korean slums are uniquely full of seniors. Interestingly, these seniors have turned their slums into a silver town where they receive social welfare services and emotional support. Since they live together, charity organizations and social welfare services can easily locate and take care of them. Through these support systems obtained by living in slum areas, the seniors can feel a sense of belonging – they no longer feel alone. 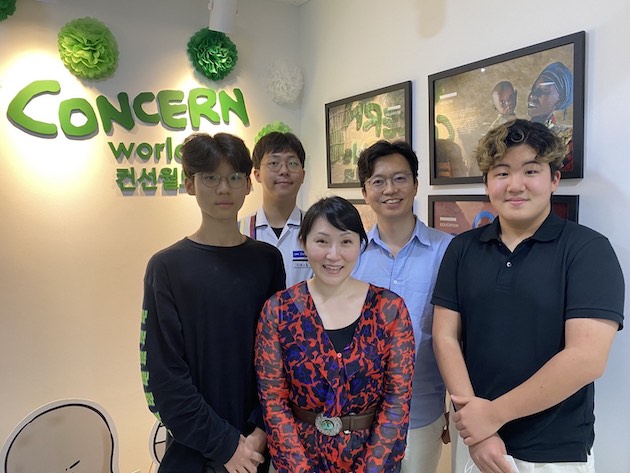 Concern Worldwide Executive Director Junmo Lee told IPS that they have to approach this issue with the importance of community in mind. Creating a community where these seniors are connected back to society is the key because the disconnection isolates them. Concern Worldwide is an international humanitarian organization that strives for a world free from poverty.

But how can this disconnection from their families and productive work be solved? We know that a single private organization can’t solve it. Then what is the solution?

Seong Hoon Kim, the Senior Director of the Platform Division at the Korea Social Security Information Service Team was able to give legislative views on the issue.

To create a community where seniors are reconnected to society, we need a communal contribution where all government, private humanitarian organizations, and family members work together as a team, Kim says.

There is a saying that it takes a whole village to raise a child.

Now, we want to say that it takes a whole village to care for seniors, especially those living in slums. We have to come as one family to support them.

However, our government needs to step up to bring the entire country together to form a community where these seniors are reconnected to their own families and society. 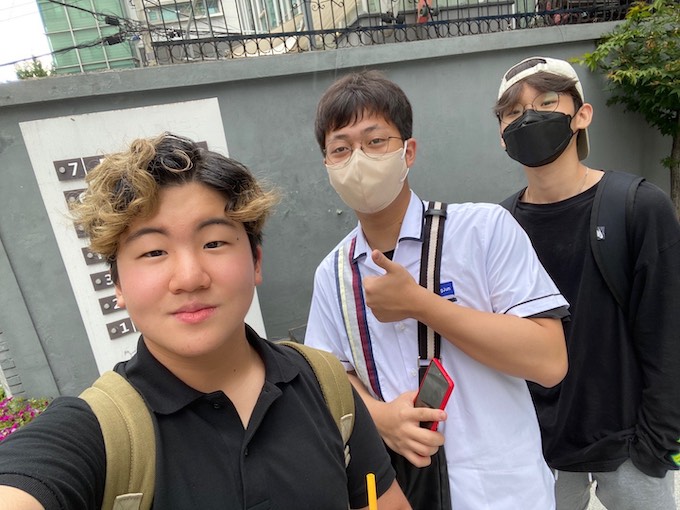 Henry Cho, Dongjun Lee, and Minseung Kim investigated why elderly people in Korea end up living in slums, and what can be done about it.

We are teenagers now. But we will grow old, too. We don’t want to live in slums because that’s the only option we may have. We hope to stay connected to our families and be productive until we die. To turn this hope into reality, we must start working on it now.

Living in slums after 65? It’s not just their story. It can be our and your story, too, if we don’t act now. We hope the Korean government will hear our voice and act upon it so we can live as happily as we can when we grow old. Is it not our right to pursue happiness even after 65?

Note: Minseung Kim was the team leader for this project.
Edited by Dr Hanna Yoon