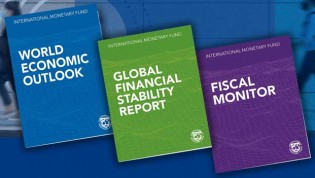 While Developing Nations Hang on to a Cliff’s Edge, G20 & IMF Officials Repeat Empty Words at Their Annual Meetings

By Bhumika Muchhala
Held in-person for the first time in three years, the annual meetings of the International Monetary Fund and World Bank last week in Washington, D.C. failed to offer solutions to the dozens of developing countries in debt distress or on the forewarned global recession instigated by monetary tightening.

By Bhumika Muchhala
Lack of ambition and consensus in the New York negotiations begs the question of whether governments in Addis Ababa will salvage or further dilute the outcome of the Third International Conference on Financing for Development from July 13-16.
ADVERTISEMENT ADVERTISEMENT