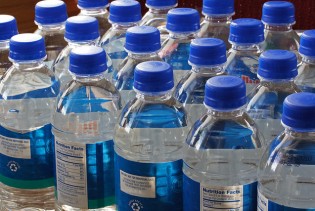 By Mxolisi Ncube
The crowd in the park gave out roars of approval as the next act was announced:  Mothusi Bashimane Ndlovu, one of Zimbabwe’s most popular singers and actors, who took to the stage with a small axe in hand.
ADVERTISEMENT ADVERTISEMENT