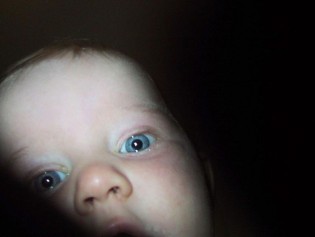 By Robert J. Burrowes
One inevitable outcome of the phenomenal violence we all suffer as children is that most of us live in a state of delusion throughout our lives.

By Robert J. Burrowes
Two of the drivers of world affairs that manifest in the daily decisions that affect our lives are ideology and religion.

The Delusion ‘I Am Not Responsible’

By Robert J. Burrowes
- One of the many interesting details to be learned by understanding human psychology is how a person's unconscious fear works in a myriad of ways to make them believe that they bear no responsibility for a particular problem.

Islamophobia: Why Are So Many People So Frightened?

Why Set Up a Shell Company in Panama?

By Robert J. Burrowes
A previously little-known law firm called Mossack Fonseca, based in Panama, has recently been exposed as one of the world’s major creators of ‘shell companies’, that is, corporate structures that can be used to hide the ownership of assets. This can be done legally but shell companies of this nature are widely used for illegal purposes such as tax evasion and money laundering of proceeds from criminal activity.
ADVERTISEMENT ADVERTISEMENT