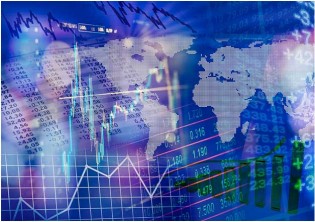 By Oliver Dalichau
On Sunday, 19 June 2022, the hopes of millions of Colombians working for a more democratic, safer, ecological, and socially just country came true.

By Daniel Gutman
It’s a strange trial, with no defendants. The purpose is not to hand down a conviction, but to bring visibility to an atrocious event that occurred almost a hundred years ago in northern Argentina and was concealed by the State for decades with singular success: the massacre by security forces of hundreds of indigenous people who were protesting labor mistreatment and discrimination.
Next Page »
ADVERTISEMENT ADVERTISEMENT