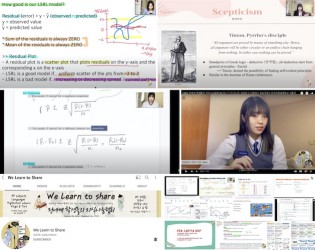 By Gypsy Guillén Kaiser
This past year, uncertainty blanketed our world. The COVID-19 pandemic, the rapidly advancing climate crisis, the pervasive nature of new technologies, and encroaching authoritarianism have all shown that our world is changing fast and in ways that fundamentally affect how we live.

The Global Assault on Human Rights

By Ben Phillips
Human rights are under global assault. In 2021, the escalation of the worldwide siege on human rights included clampdowns on civil society organisations, attacks on minorities, the undermining of democratic institutions, and violence against journalists.
Next Page »