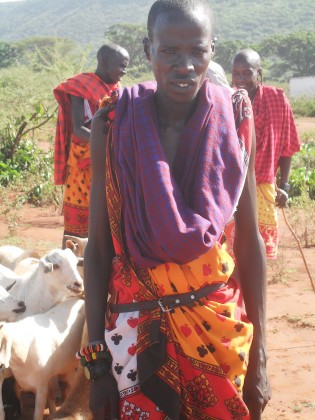 By Gina Ziervogel
Equity and justice feature prominently in the Intergovernmental Panel on Climate Change 6th (IPCC) Assessment Report Working Group II, published in 2022. The report focuses on the impacts of climate change, as well as vulnerability and adaptation.

By Caroline Fehl, Maren Vieluf and Sascha Hach
This month, the Tenth Review Conference of the Non-Proliferation Treaty (NPT) is taking place in New York (and scheduled to conclude August 26). The meeting of states parties, postponed four times because of the Covid-19 pandemic, had originally been scheduled for April 2020.
Next Page »