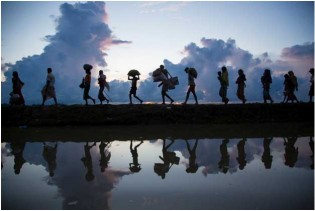 By Alison Kentish
For countries across the globe, September 16th is a day to reflect on progress in protecting the ozone layer. The United Nations designated day for the preservation of the ozone layer is marked by speeches, and educational and social media campaigns.
Next Page »
ADVERTISEMENT ADVERTISEMENT