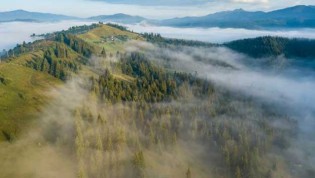 By Anis Chowdhury
2022 has been a year of great uncertainty when it seemed the world perilously reached the brink of self-destruction – be it human-induced climate change or military conflict. Welcoming 2022, we had enough reasons to be optimistic; but it was another ‘year of living dangerously’ – Tahun vivere pericoloso in the words of Soekarno, or an annus horribilis in the words of the late Queen Elizabeth.

By Farhana Haque Rahman
A year that started with Russia’s invasion of Ukraine and is ending with famine in Africa, while still spreading death and misery through an enduring pandemic and a deteriorating climate crisis -- 2022 has been an apocalyptic warning of the frailty of our planet and the woeful shortcomings of humankind.
Next Page »