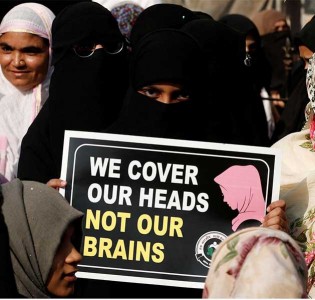 By Stephanie Musho
The Ministry of Health in Kenya recently reported there were 45,754 cases of adolescent pregnancies between January and February this year - that translates to 700 cases a day. Of the total number, at least 2000 of these cases resulted from sexual and gender based violence (SGBV), a figure which is likely lower than the reality.

By Jacqui Stevenson and Sagri Singh
As a global pandemic, COVID-19 and its continued impacts are unprecedented. Yet many of the challenges that emerged in public health responses to COVID-19 not only had precedence, but were predictable.

By IPS Correspondent
Women and girls in the Asia-Pacific region were adversely impacted due to COVID-19 pandemic responses – with marginalized women and girls’ access to sexual and reproductive health rights (SRHR) and gender-based violence (GBV) services profoundly affected.
Next Page »