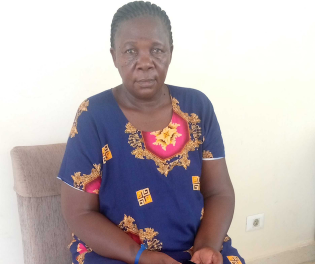 By Leituala Kuiniselani Toelupe Tago-Elisara
An often quoted indigenous reference in the Samoan language is, O le ala i le pule o le tautua, literally translated, “the pathway to leadership is through service” because to be able to lead is to be willing to serve.
Next Page »