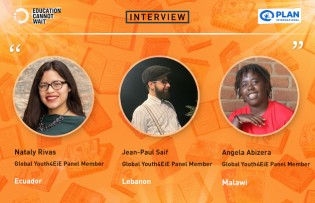 By Mariela Jara
"We are not asking for money, but for our health, for a dignified life," is the cry of the people of Choropampa, which lawyer Milagros Pérez continually hears 22 years after the environmental disaster that occurred in this town in the department of Cajamarca, in Peru´s northern Andes highlands, on the afternoon of Jun. 2, 2000.
Next Page »