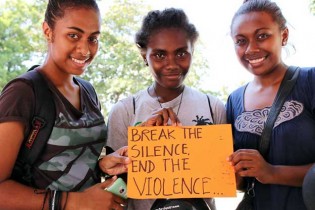 By Peter Schlosser and Michael Dorsey
Climate change is an existential threat to humans and our ability to thrive on a healthy planet. But when it comes to rising temperatures, the inability of humankind to slow emissions and limit warming to 1.5 degrees Celsius isn’t because we lack knowledge or need new technologies.
Next Page »
ADVERTISEMENT ADVERTISEMENT