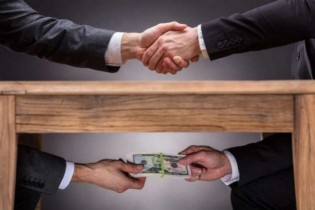 The Paradox of Invisibility: Submarine Cables and the Geopolitics of Deep Seas

By Manuel Manonelles
The recent incidents of sabotage of the Nord Stream gas pipeline in the depths of the Baltic Sea, the authorship of which still raises doubts today, have reminded us that some of the key infrastructures that condition geopolitics, and our daily lives, are largely located deep under the sea.