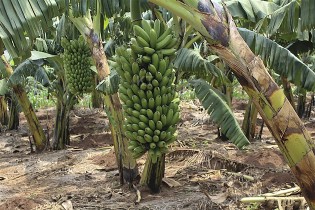 By Timothy A. Wise
• A scathing new analysis of the Alliance for a Green Revolution in Africa (AGRA) finds that the program is failing at its objective to increase food security on the continent, despite massive funding from the Bill & Melinda Gates Foundation and the US, UK, and German governments.
Next Page »
ADVERTISEMENT ADVERTISEMENT