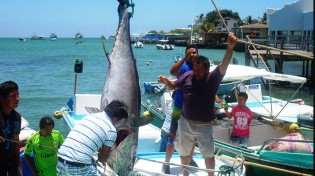 By Mariela Jara
Young Peruvians plan to take advantage of the knowledge acquired in Brazil's semi-arid Northeast to bring water to segments of the population who suffer from shortages, after sharing experiences in that ecoregion on the multiple uses of renewable energies in communities affected by climatic phenomena.
Next Page »