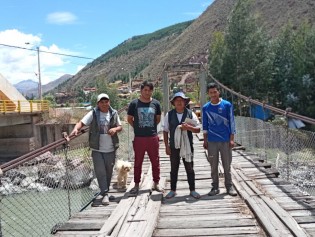 It’s hard to imagine a time when “coronavirus” wasn’t a household word. But for a long time, this family of viruses had merited very little attention. Believed to be ubiquitous among animals and avian species, the first coronavirus to infect and cause disease in humans was only isolated and identified in the 1960s.

By Birat Anupam
Two and a half hours’ drive north from Kakarbhitta, Nepal’s eastern-most border crossing with giant neighbour India, lies the hilly hamlet of Salakpur where lives Kaushila Moktan, a famed farmer of large cardamom.
Next Page »
ADVERTISEMENT ADVERTISEMENT