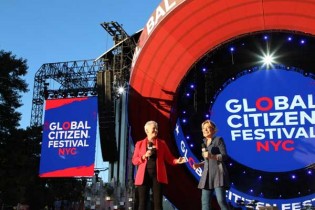 As we come together to celebrate people helping people on this year’s World Humanitarian Day, we honor the courageous and remarkable humanitarians delivering on the frontlines to help us achieve our goals for peace, universal human rights, and education for all.

Conflicts in Northern Ethiopia’s regions of Afar, Amhara and Tigray, have pushed children and adolescents out of school and are fueling humanitarian needs in the region. In response to this crisis, Education Cannot Wait (ECW) announced today a US$2 million First Emergency Response Grant that will reach more than 20,000 refugee and displaced, as well as host community children and adolescents. This brings ECW ongoing investments in Ethiopia to over $30 million.
Next Page »