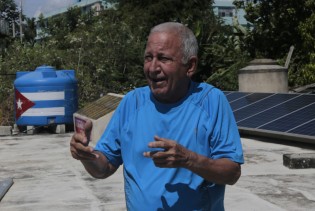 By Mario Osava
The battle against racism and inequality will be a long one in Brazil, because a prejudice against the intellectual capacity of blacks is a problem rooted in the national culture, and even in the minds of Afro-Brazilians themselves, as well as highlighted in the country's official history.
Next Page »
ADVERTISEMENT ADVERTISEMENT