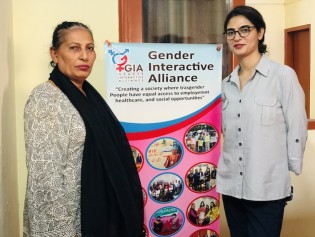 It’s hard to imagine a time when “coronavirus” wasn’t a household word. But for a long time, this family of viruses had merited very little attention. Believed to be ubiquitous among animals and avian species, the first coronavirus to infect and cause disease in humans was only isolated and identified in the 1960s.

By Gina Ziervogel
Equity and justice feature prominently in the Intergovernmental Panel on Climate Change 6th (IPCC) Assessment Report Working Group II, published in 2022. The report focuses on the impacts of climate change, as well as vulnerability and adaptation.
Next Page »
ADVERTISEMENT ADVERTISEMENT