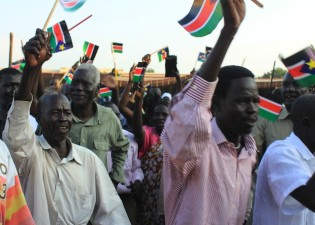 By Charlton Doki
Pressure from ethnic groups along the border, security concerns, and keen interest in resources like oil and land are making it difficult for Sudan and South Sudan – the world’s newest country - to resolve their dispute over the fertile, oil-rich region of Abyei and demarcate their common border. Speaking in Turkey on Monday, Sudan’s first vice president, Ali Osman Taha, called for a referendum to resolve the issue.
ADVERTISEMENT ADVERTISEMENT