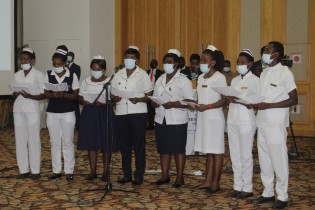 By Roberto Azevêdo
The Ministerial Conference of the World Trade Organization (WTO) is now just a few days away, from 15 to 18 December in Nairobi.

By Busani Bafana
Aflatoxin contamination is a growing threat to trade, food and health security in sub-Saharan Africa, where smallholder farmers are challenged by food production and now climate change, researchers said.
Next Page »
ADVERTISEMENT ADVERTISEMENT