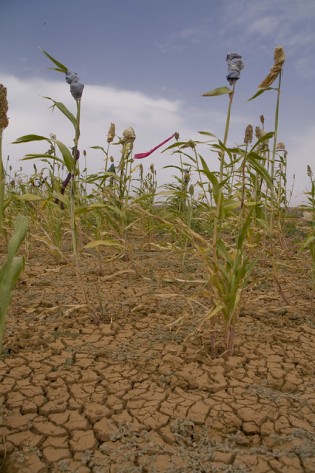 By John Fraser
The lack of economic diversification throughout sub-Saharan Africa means that despite South Africa’s pledges to help Nigeria make the automotive sector the West African nation’s flagship industrial target, it may be difficult to do so, experts say.
Next Page »
ADVERTISEMENT ADVERTISEMENT