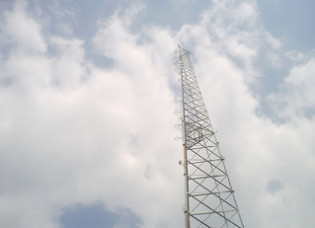 By Milagros Salazar
The Onda Rural communication for development initiative in Peru has come up with a range of strategies to get information out to remote villages, to help them with decision-making on questions like climate change adaptation or disaster preparedness.
ADVERTISEMENT ADVERTISEMENT