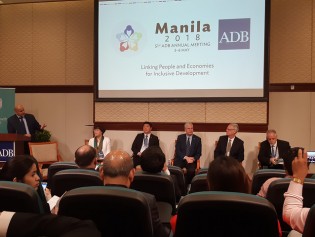 By Naimul Haq
Until five years ago, Shima Aktar, a student in Gajaghanta village in the Rangpur district of Bangladesh, about 370 km northwest of the capital Dhaka, was leading a normal life. But when her father decided that it was time for her to conform to purdah, a religious practice of female seclusion, things changed.

By Farrukh Zaman and Chaitanya Kumar
Mukhtar Ali is one of the many Pakistanis who are furious at politicians and authorities for failing to provide citizens with a regular supply of electricity during the smouldering summer months.