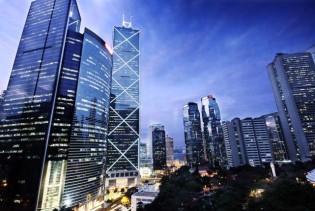 By Supachai Panitchpakdi
Almost five years have passed since the global financial crisis, and the world economy is still reeling from its consequences. The main reason for this is the continued stagnation in developed countries, which is adversely affecting economic dynamism in other regions.

By Supachai Panitchpakdi
The global repercussions of the 2007-2008 financial crisis are a stark reminder of the economic interdependence in our globalising world. No country was spared from the shock waves that originated in the financial systems of developed economies.
ADVERTISEMENT ADVERTISEMENT