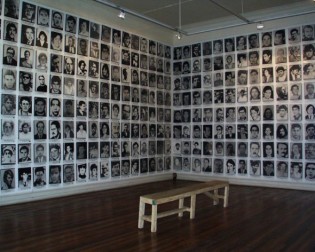 By Marianela Jarroud
Sept. 11, 1973 marked the start in Chile of a dictatorship that was synonymous with cruelty. But above and beyond the human rights violations, the reforms ushered in by the regime of General Augusto Pinochet continue to mark today’s Chile – a country of dynamic economic growth but a fragmented society.

By Marianela Jarroud
The investigation in Chile of the possibility that Nobel Prize-winning poet Pablo Neruda was murdered by the 1973-1990 dictatorship is seen as a major stride forward in the search for truth and justice for human rights crimes that remain unpunished 40 years after the coup d’etat.
ADVERTISEMENT ADVERTISEMENT