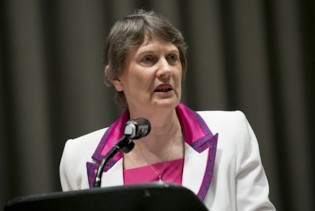 By Inés Benítez
"That's where I sleep," says Fernando, indicating a puddled area under a bridge. A 62-year-old Portuguese citizen, he has lived in Spain for 15 years, and he is part of the growing number of homeless people in this country wracked by a merciless economic and financial crisis.
ADVERTISEMENT ADVERTISEMENT