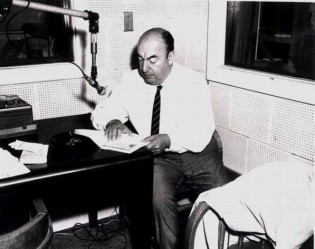 By Marianela Jarroud
Sept. 11, 1973 marked the start in Chile of a dictatorship that was synonymous with cruelty. But above and beyond the human rights violations, the reforms ushered in by the regime of General Augusto Pinochet continue to mark today’s Chile – a country of dynamic economic growth but a fragmented society.
ADVERTISEMENT ADVERTISEMENT