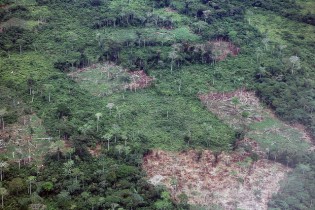 By Susan McDade
World leaders gathered at the Climate Change Summit during the United Nations General Assembly on Sep. 23 will have a crucial opportunity to mobilise political will and advance solutions to climate change.

By Ban Ki-moon
On Sep. 23, I have invited world leaders from government, business, finance and civil society to a Climate Summit in New York so they can show the world how they will advance action on climate change and move towards a meaningful universal new agreement next year at the December climate negotiations in Paris.

By Thalif Deen
The much-ballyhooed one-day Climate Summit next week is being hyped as one of the major political-environmental events at the United Nations this year.