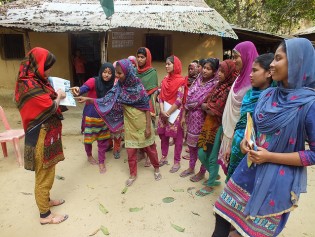 By Felipe Seligman
Today’s new world of digital communications presents public media outlets with a complex challenge: to conquer loyal and active audiences, with programming that is beholden neither to governments, their main funders, nor to market imperatives.

By Patricia Grogg
Cuba will continue to prioritise public Internet access over connectivity in private homes, as indicated by a government announcement Tuesday that 118 new public cyber salons would open nationwide as of early June.
ADVERTISEMENT ADVERTISEMENT