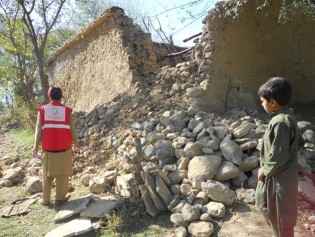 By Malini Shankar
In commemoration of the eighth anniversary of the Asian tsunami, Wednesday was a day of prayer and mourning across the Andaman Nicobar Islands – located at the juncture of the Bay of Bengal and the Andaman Sea – and south India’s coastal Tamil Nadu state, two areas that suffered thousands of casualties on that fateful day.
ADVERTISEMENT ADVERTISEMENT