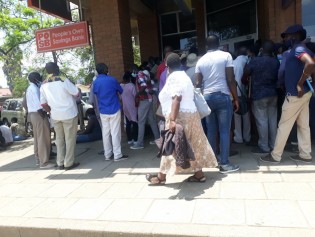 By Roberto Savio
“An era can be said to end when its basic illusions are exhausted” is a phrase from Arthur Miller which applies well to the European elections that have just ended. What those elections showed was that disenchantment with Europe as an ideal has grown to a dangerous point.
Next Page »
ADVERTISEMENT ADVERTISEMENT