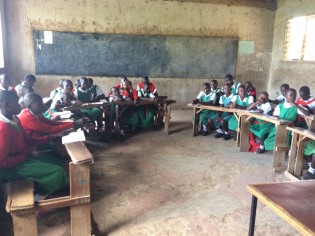 By Busani Bafana
Keriko Mixed Day Secondary School in Nakuru County, situated in a remote, semi-arid part of Kenya’s Rift Valley, could pass for an ordinary secondary school in any part of Africa. But ordinary it is not.
ADVERTISEMENT ADVERTISEMENT