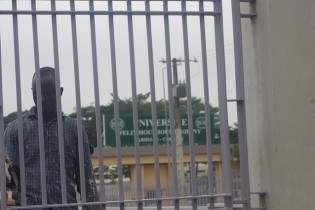 By Vesna Peric Zimonjic
Former university graduates, current students and professors are embroiled in an unusual scandal this exam season, as news reports filtering in from around the Balkans reveal a major online trade in stolen final papers.
ADVERTISEMENT ADVERTISEMENT