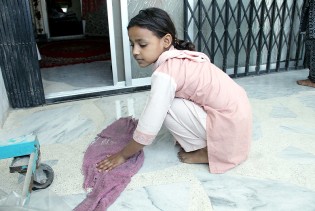 By Friday Phiri
Amidst negative sentiments and last-minute withdrawals from the Global Compact for Safe, Orderly and Regular Migration (GCM) by some member countries, the United Nations says the regrettable decisions are being fuelled by misinformation.
Next Page »
ADVERTISEMENT ADVERTISEMENT