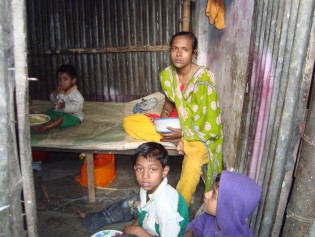 By Carey L. Biron
For the first time, nearly 1,300 U.S. companies have filed reports on whether the products they manufacture or sell are made with minerals that have bankrolled conflict in the Great Lakes region of central Africa.
ADVERTISEMENT ADVERTISEMENT