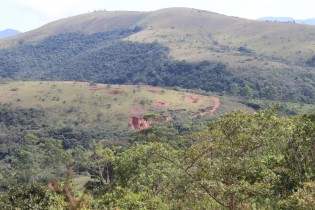 By Marianela Jarroud
Family farmers in Chile are pushing for the reinstatement of water as a public good, to at least partially solve the shortages caused by the privatisation of water rights by the military dictatorship in 1981.
Next Page »
ADVERTISEMENT ADVERTISEMENT