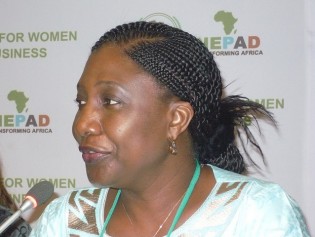 By Jeffrey Moyo
The upcoming week for the Programme for Infrastructure Development in Africa (PIDA), which runs from November 13-17 in Abidjan, the capital city of Ivory Coast, is set to throw this continent into the full gear of infrastructural boom, development experts here say.
ADVERTISEMENT ADVERTISEMENT