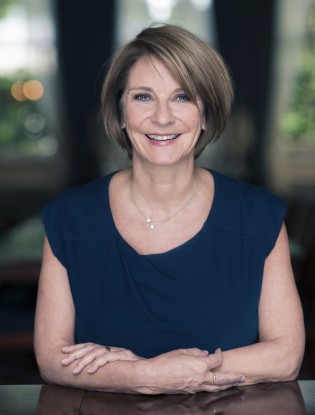 By A. D. McKenzie
On a sunny day at the end of August, the popular Karl Johans pedestrian street in Oslo pulsed with folk music as three young women and a man played stringed instruments and belted out English and Norwegian lyrics.

By Ignacio Ramonet
People in the streets and squares of the Colombian capital are breathing easier. The air is fresh with hope, in contrast to the former leaden and fearful atmosphere of eternal violence and interminable conflict.
Next Page »
ADVERTISEMENT ADVERTISEMENT